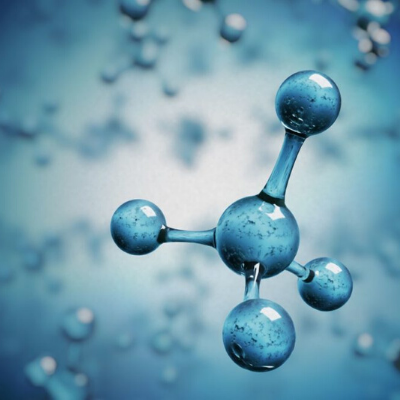 A new business-led network is being launched to promote the role of East Anglia as a UK Hydrogen cluster, building on the region’s existing strengths in offshore wind, gas landing and distribution and nuclear power.

Hydrogen East will officially launch on 28th July at 10:30 via webinar, which will see the new group set out its vision for hydrogen in the region, supported by leading businesses in the sector, including Arup, Opergy, New Anglia Energy, EDF Energy and the New Anglia Local Enterprise Partnership. To book your place, click here

Hydrogen is one of the world’s most versatile energy sources. It can be used for low carbon heating displacing natural gas in the longer-term; support power generation and storage; be used in transport systems using hydrogen fuel-cells; or be converted to ammonia for agriculture and shipping.

Nigel Cornwall, a leading authority on UK and international energy markets, and founding member of the new group, said “Hydrogen East is a new body bringing together interested parties and key stakeholders on hydrogen. We are committed to raising awareness of existing and potential H2 opportunities across East Anglia and to promote the technology and support local projects, communities and supply chains.”

“Building on East Anglia’s leading positions in natural gas through the Bacton terminal, we have more than half of the UK’s offshore wind capacity off our coast, and existing and planned nuclear power stations. We have an amazing opportunity to utilise our expertise and assets to create a leading hydrogen cluster based around a vigorous local market”.

Chris Starkie, Chief Executive of New Anglia Local Enterprise Partnership, said: “Hydrogen East brings together partners who can help our region grasp the opportunity of new hydrogen technologies. These have a key part to play in reaching the UK’s targets for decarbonisation.

“Our region is in an excellent position to benefit from investment in, and growing demand for, clean energy and the Norfolk and Suffolk Local Industrial Strategy affirms our commitment to leading the way as the UK’s clean growth region.”

Johnathan Reynolds, Managing Director of energy group Opergy, also a founding member of Hydrogen East, said “Today, East Anglia is already a rich and diverse ‘energy powerhouse’, and with almost all forms of power generation either on or immediately off its coastline. We have a wide range of innovative businesses pushing the boundaries of research and demonstration projects in hydrogen, energy storage, capturing, storing and using CO2, and novel clean energy solutions.

“Working in partnership with a wide range of partners, Hydrogen East will identify options, map and promote them and deliver a viable route map that sees East Anglia as a leading ‘hydrogen region’. It offers a major opportunity to integrate and transform our clean energy sectors across gas, renewables and nuclear, become a regional leader and create thousands of jobs in the long term.”

Join the launch of Hydrogen East and hear about some of our ‘big ideas’ for the region, and how to get involved.

Need advice? Complete this from and one of our support advisers will call you within 48 hours

Rest assured your details are absolutely safe with us

Need advice? Complete this from and one of our support advisers will call you within 48 hours

Rest assured your details are absolutely safe with us

Get the back up your hard
work deserves

Lines are open during office hours. We’ll be ready to take your call.

Or complete the form above.

Stay in the loop with our newsletter

Sign up to receive updates from the Growth Hub on funding opportunities, business news, upcoming events and more